GARY LUCAS is one of the best solo acoustic players in the world ("Lucas is a modern guitar miracle"—Rolling Stone). His fingerpicking is legendary ("Awesome fingerpicking skills"—The Japan Times) and he is a virtual one-man band. In his hands, an acoustic guitar becomes a small orchestra. He recently galvanized the UN by performing his solo acoustic arrangement of Leos Janacek’s "On An Overgrown Path" 15. Allegro before the General Assembly on International Holocaust Remembrance Day Jan. 27th 2017 (see embedded live clip below).

Read a cool review of Gary solo acoustic at Quinn's in Beacon NY.

Watch the complete one and a half hour Gary Lucas solo acoustic concert performed in Pori Finland 7/2/17 for the 200th anniversary of underground club Validi Karkia!!
Part One | Part Two

"One of the 100 Greatest Living Guitarists" —Classic Rock (UK)

"Without a doubt, the most innovative and challenging guitarist playing today" —fRoots (UK) 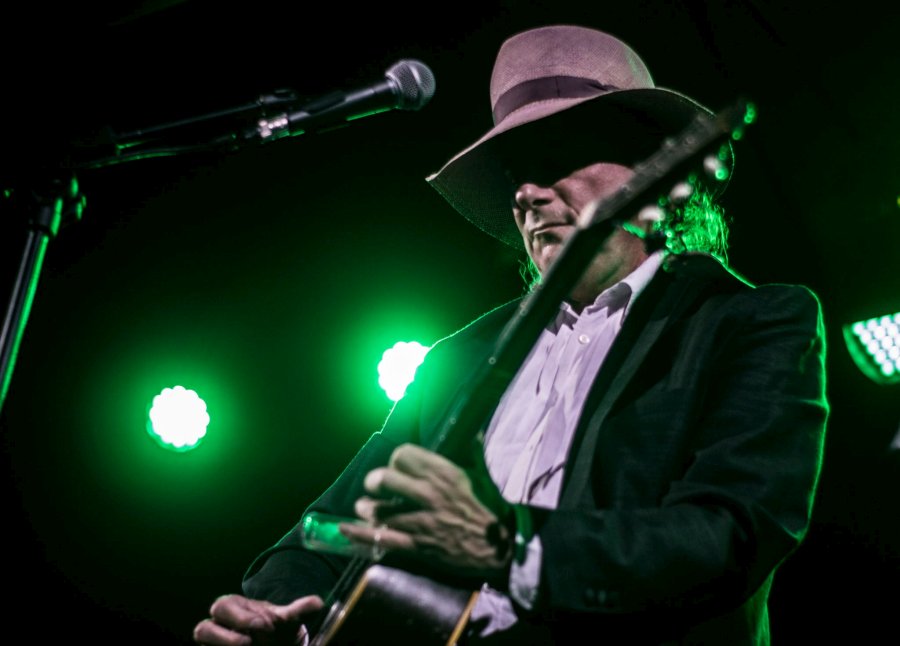 Film Music—"Walk On the Wild Side" 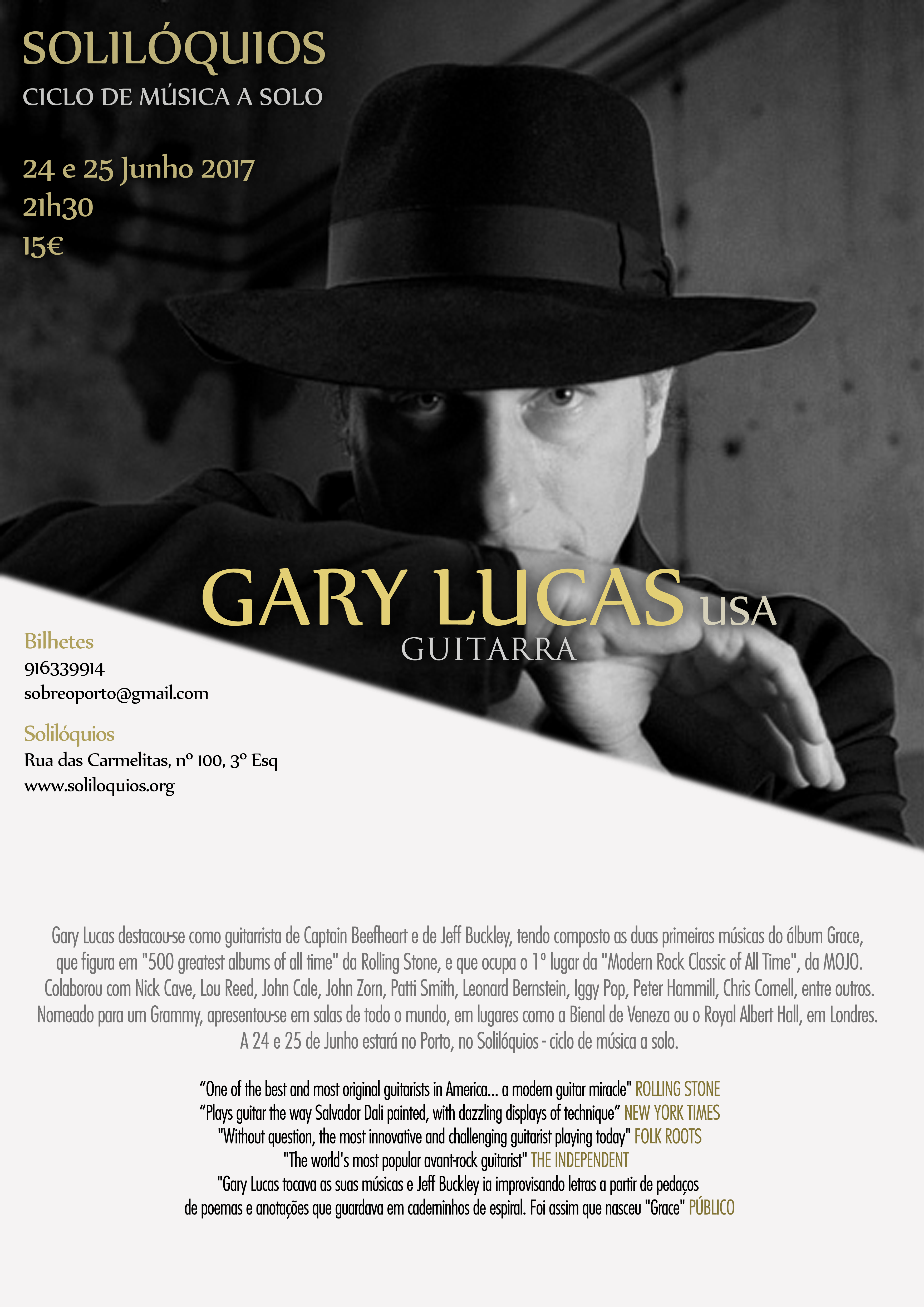 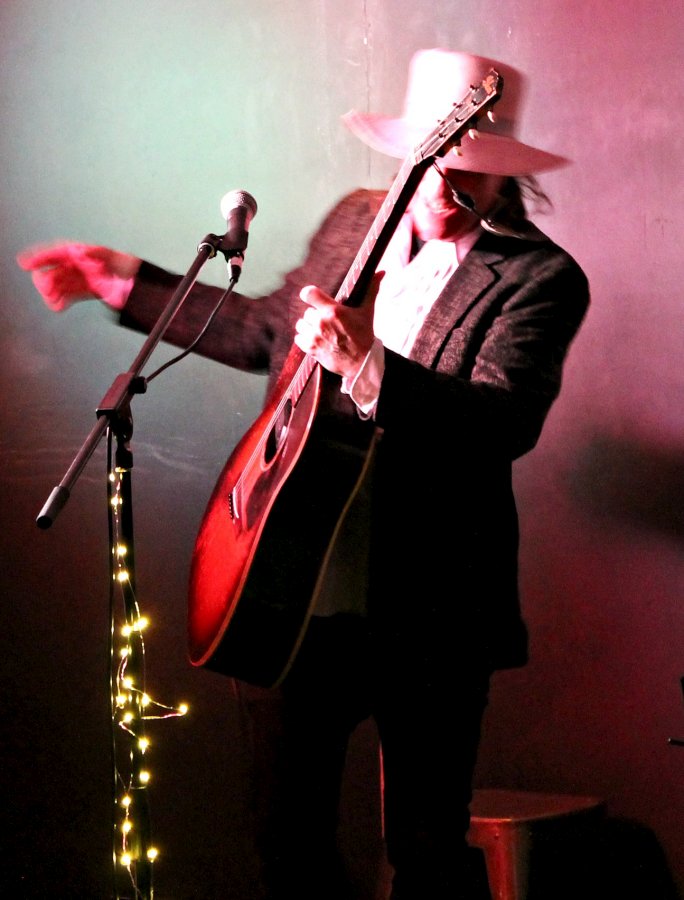 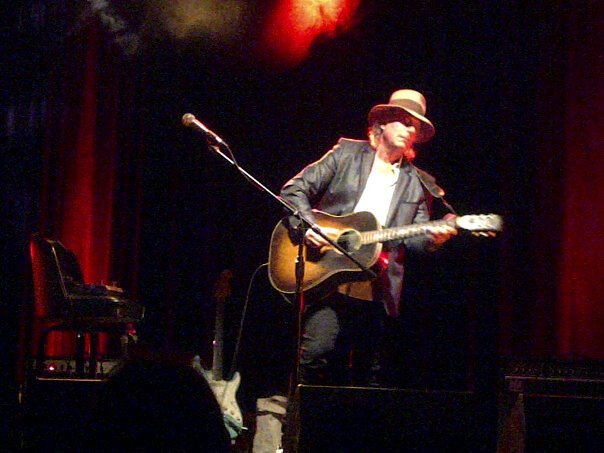 At The Echoplex LA 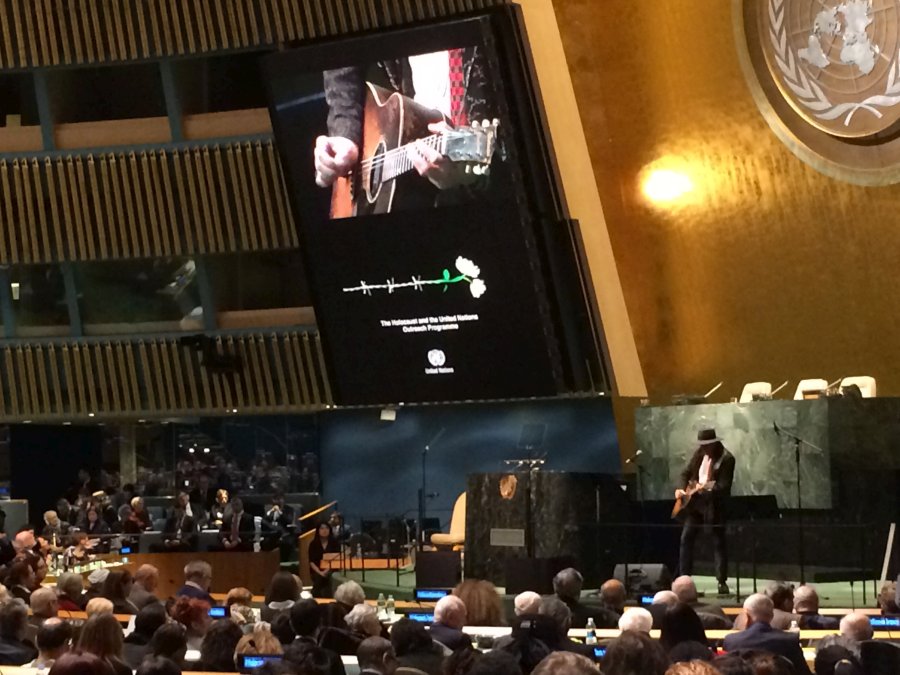 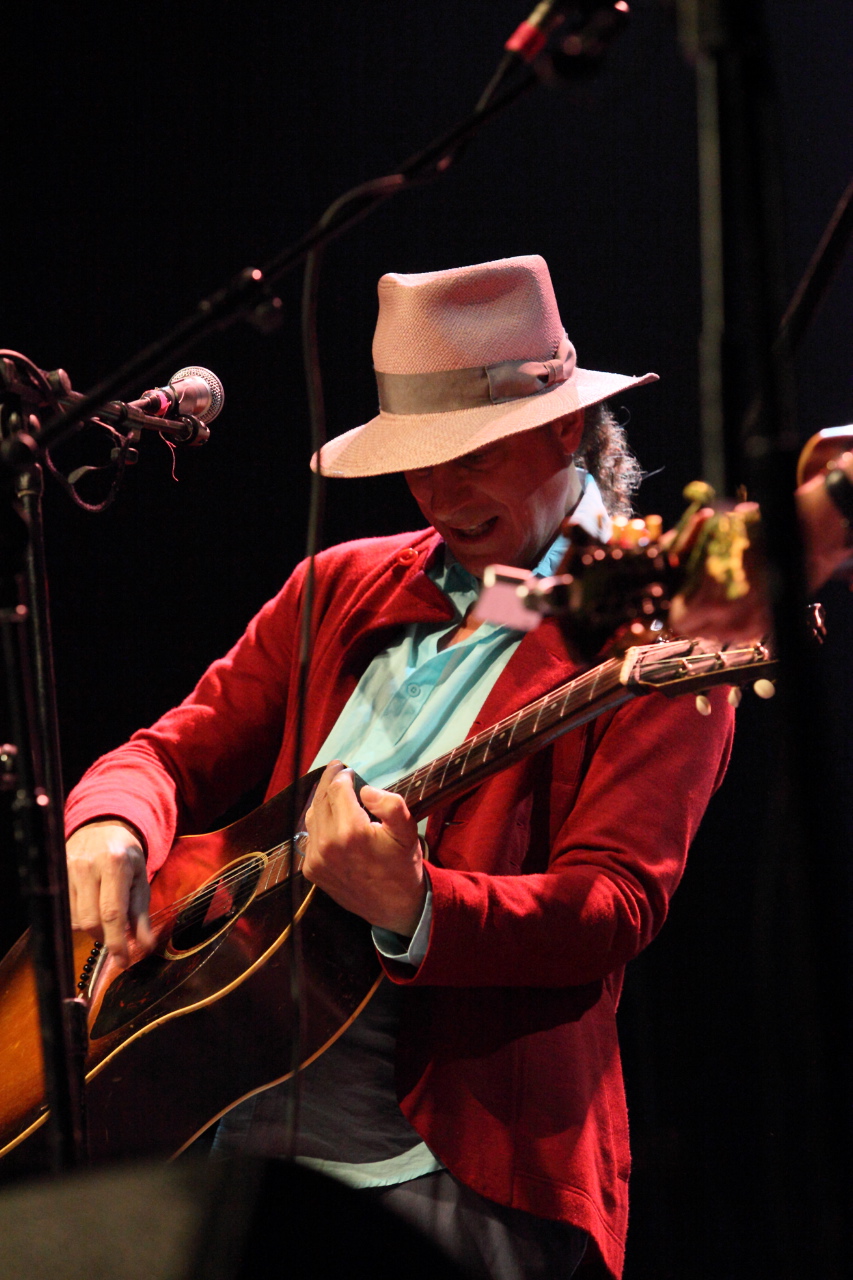